Have you heard about Thor ? If not, the short answer is that he is a superhero and also my boy’s favorite character. 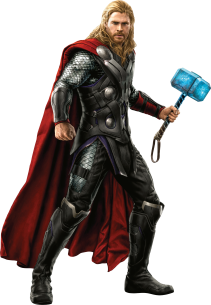 Now, that we know who is this guy, we can take a look at his hammer :). The hammer is his gun and helps him to defeat the enemies. It’s clear that in order to become “Thor” you definitely need a hammer, so this is what I’ll describe in this post.

To building the hammer you need just two pieces of wood, but in order to make the things a bit more complicated I’ve decided make a hammer with some sort of integrated light, similar to a torch. The challenge was to hide all the wires and batteries as much as possible.

Let’s get to work:

Step1: to make the handle I’ve rounded a 5×5 cm piece of wood on the lathe then I’ve drilled an 8mm hole in the middle to hide the wire. 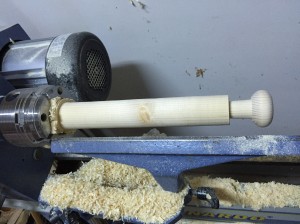 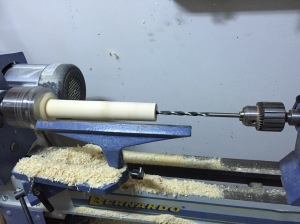 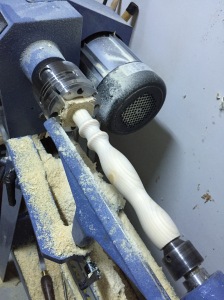 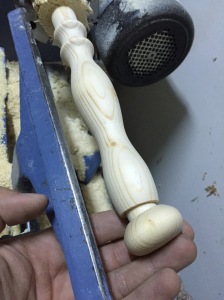 The tail is also detachable, this part will hold the batteries.

Step 2: to build a hammer’s frontal part I’ve picked a 12x6x6 cm wood then I’ve cut the edges with a 45 angle router bit. 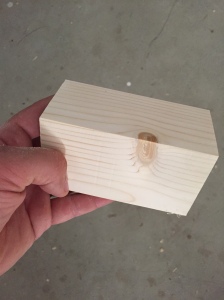 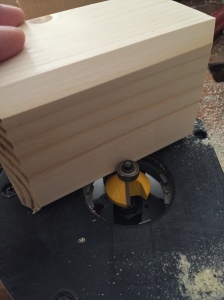 Step 3: the handle and the frontal part is ready, so it’s time to put all pieces together and to install the electricity. 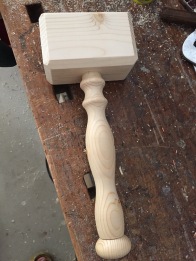 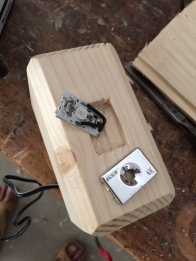 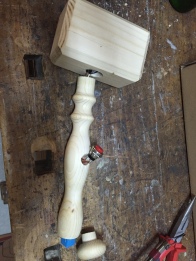 After finishing the assembling, I’ve applied two coats of wax, this will give a nice shiny look.

… and now here we are, the hammer is ready to use so you can start being a superhero ! My child loves it. The good part is that it also can be used as a torch too 🙂 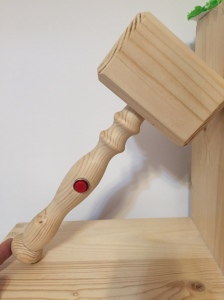 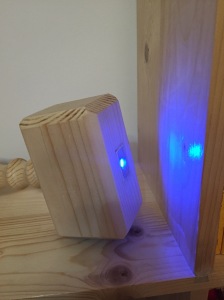